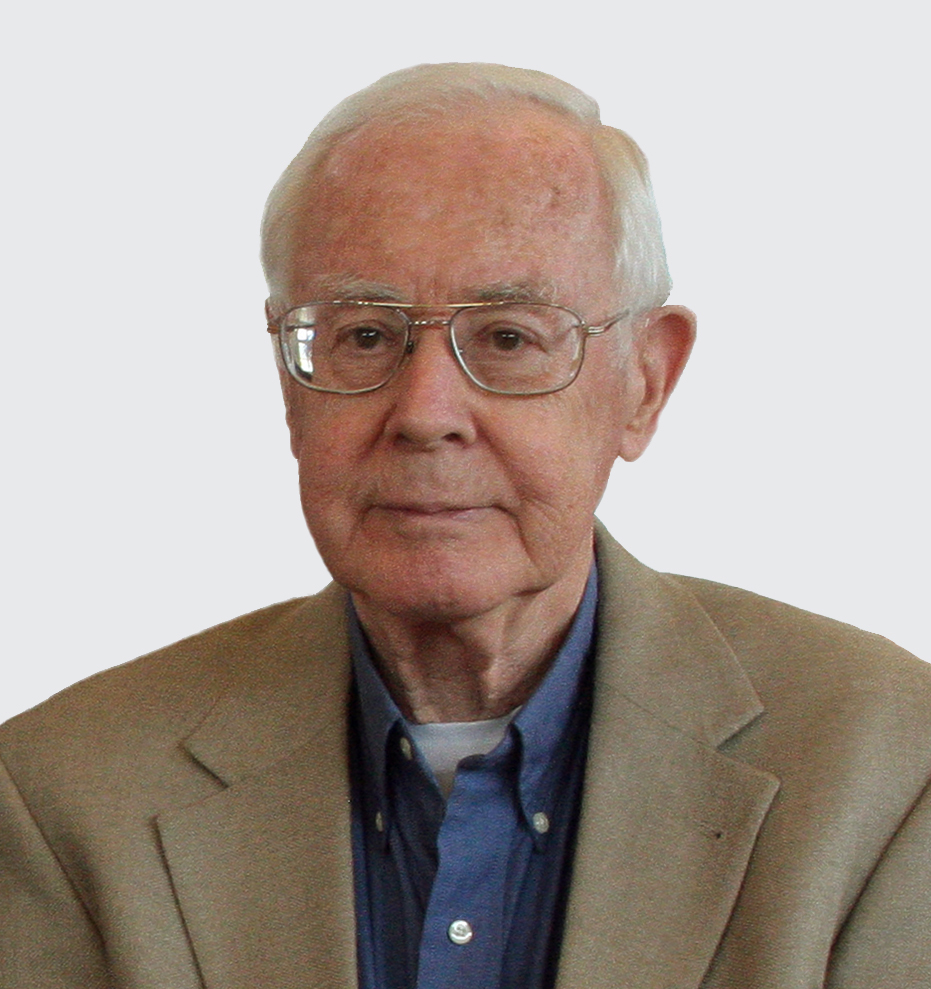 Stephen C. Traugott, a retired aeronautical engineer who was an expert in the field of fluid dynamics, passed away July 16th in Alexandria Virginia at the age of 93.
He was born in Frankfurt, Germany in 1927, and emigrated to the US in 1939 with his parents, Dr. Carl Traugott and Elizabeth Demmer Traugott, and his sister Ursula as refugees from the Nazi regime.

He graduated from the Baltimore Polytechnic Institute in 1945. He earned a state scholarship through competitive examination to The Johns Hopkins University School of Engineering, where he graduated in 1949. While at Hopkins he was a member of the Sigma Phi Epsilon Fraternity and was on the lacrosse team. He went on to earn his Doctor of Engineering degree there in 1957. He was a member of Sigma Xi scientific research honor society, as well as the American Physical Society, and the American Institute of Astronautics and Aeronautics.
After earning his degree, he was employed by The Martin Company in Middle River, and later at the company’s Research Institute for Advanced studies in Catonsville MD, after the company had become Martin Marietta. His main work involved fluid dynamics of fuel, beginning with the Project Mercury Missions, through the Space Shuttle. He was the author of numerous technical papers and received several patents while at Martin Marietta. He was nominated as one of Maryland’s outstanding young scientists of the year in 1962.
Dr. Traugott retired from Martin Marietta in 1986 and took a position with The National Science Foundation evaluating grant proposals until 1994 when he fully retired.
In 1956 he married the former Helen Younghans who preceded him in death in 2013. He was a resident of Glen Arm Maryland until 2020 when he relocated to Alexandria Virginia to be near his daughter, Meredith Selby.

In retirement he became an avid painter. He took many trips to Europe, New England, and the Eastern Shore with his wife, during which they both enjoyed plein air painting. Their artwork was exhibited at several galleries in Maryland and Delaware. He also enjoyed spending time at his second home in Dewey Beach, Delaware.
In addition to his daughter Meredith and son in law Mike Selby of Alexandria, he is survived by his son and daughter in law, Philip and Nancy Traugott of Santa Fe, New Mexico, and a grandson, Luc Traugott of Washington DC. A private memorial service will take place at a later date.

Offer Condolence for the family of Stephen C. Traugott