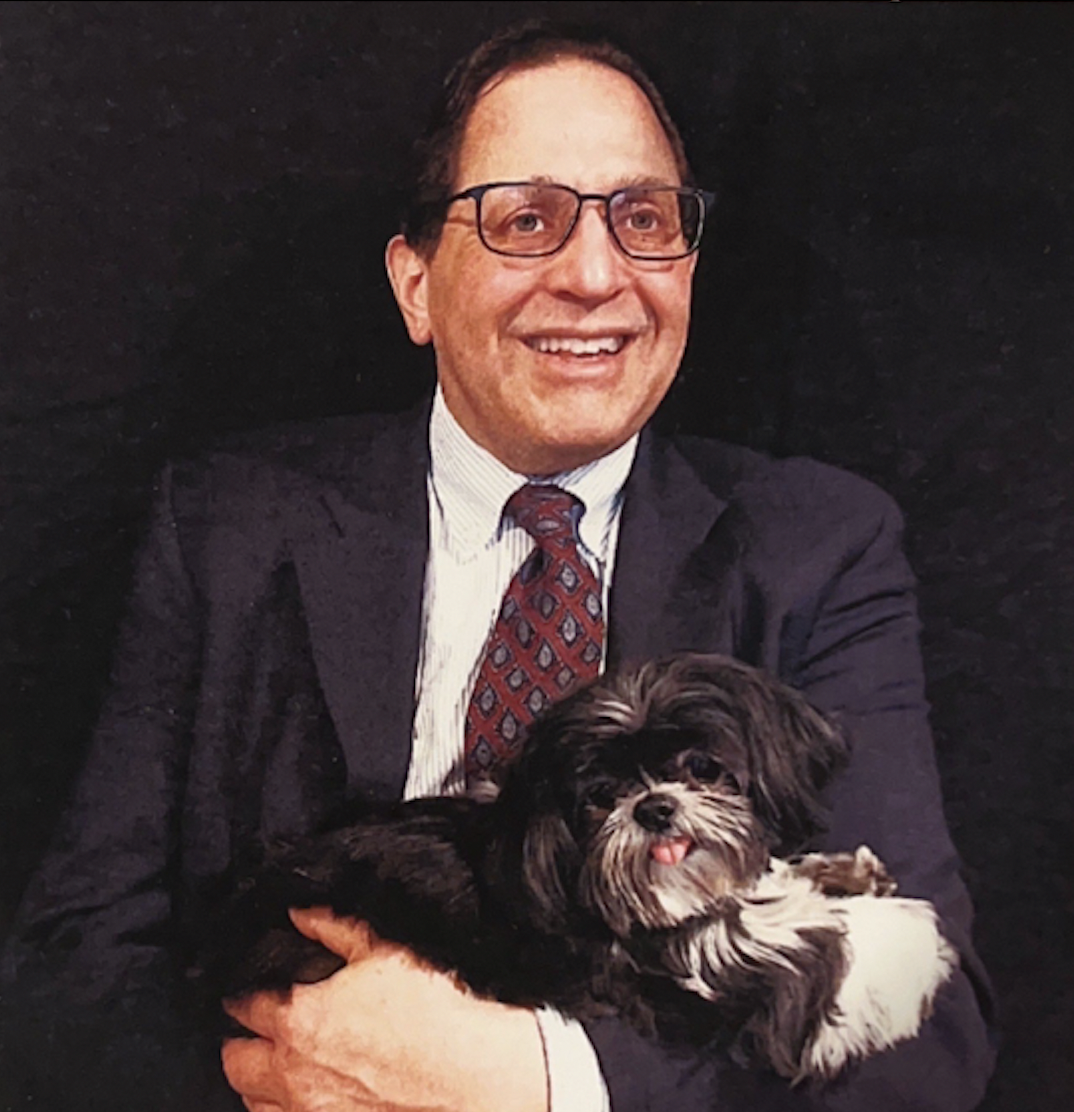 Peter was born on February 28th, 1953 in Rochester, NY to parents Kurt and Ruth Enslein. He attended the Allendale/Columbia School, and graduated from Case Western Reserve law school. As a youth, Peter enjoyed attending professional sporting events and spending time with the family beagle, Mortimer. Peter enjoyed a good debate, often regaling his high school teachers with provocative conversation. Ever the advocate for free speech, Peter created a small group of friends to author an alternative high-school newspaper, which usually resulted in some interesting conversations with the school administration. Peter had a bar mitzvah at Temple B’rith Kodesh. Always devoted to his family, Peter courageously donated his bone marrow to his brother John. Peter’s parents found refuge in America after escaping Nazi Germany. After their passing, Peter dedicated many hours searching family archives and records, documenting his family’s journey and genealogy, including his connection to cousin Albert Einstein.

As a young attorney, he was a fierce believer in civil and women’s rights, and was always proud that his first job as an attorney was approved by Ruth Bader Ginsburg. He devoted his legal career to advocating for the injured, including those exposed to asbestos. Most notably, Peter crafted the winning argument in the U.S. Supreme Court case Celotex Corp. v. Catrett, (1986). This case has become one of the most cited cases in modern legal history on the standard for summary judgment. Later in his career, Peter derived great satisfaction from helping people obtain their social security benefits, and worked with his partner Ken Bynum on cases involving unwitnessed motor vehicle accident fatalities, false arrest of an elderly couple and a Jones Act wrongful death claim which occurred just a few years ago on the Potomac.

Peter met Viviane Lee on Christmas Day, 1989 on an airplane from New York to Washington, D.C. He left their first meeting with little more than her name and workplace, but knew she was the one. On his law clerk’s next trip to New York City, Peter decided he must accompany him, and “happened” to stop by Columbia School of International and Public Affairs. He was asking the receptionist for Viviane Lee just as she walked by. Their first date was on Valentine’s Day 1990 and they married on June 23, 1991. Peter loved dearly Viviane’s family, which included her second family the Stewarts, being soon adopted as an honorary member of the Stewart family. Mrs. Stewart always asked him to sit next to her during the family get-togethers he enjoyed so much.

Peter was immensely proud of his two children, Tyler and Misora. Tyler credits his father with helping him to become a teacher, and he has taught English as a second language in China, Japan, Vietnam, and Russia. Misora was inspired by his commitment to helping others and has followed in his footsteps by becoming an avid campaigner for Democratic campaigns and progressive movements. Peter followed his children’s travels and activities with great interest and great pride.

When his daughter, Misora, was young, Peter delighted in taking her to the pet store so that she could play with the puppies. This practice culminated at the DC shelter where they found Heidi, a tiny Shih Tzu who quickly became a member of the family. When Misora moved to Montreal for college, Heidi and Peter became inseparable. They spent every day together, and Peter credits Heidi with saving his life when she alerted him that he was experiencing his first heart attack in 2014.

Like his father before him, Peter’s interests spanned a wide array of disciplines and activities. Most recently, he took up comedy classes, and was looking forward to performing stand-up comedy in his retirement. When Peter took an interest in something, it often became a passion, especially when it involved law. When he audited a linguistic class at Georgetown University, he took such an interest in the class that the professor asked him to help present the legal portion of her class the following year. In recent years he took up an interest in the solar system and astronomy, often joking that wanted his remains rocketed into the upper atmosphere. His other interests included playing tennis, taking acting classes, and attending the small dog meetup group in Montrose Park with Heidi.

Peter established his law firm in the well-known D.C. neighborhood of Georgetown, a neighborhood he grew to love so much that he later moved his family there in 2013. In the 31 years he spent on Wisconsin Avenue, Peter’s neighbors became his friends, and the block became his community. James & Miss Ida, TD & Christine, Renato, Louis & Jennifer Everard, Hatem, Chichi & Aleta, Cyril & Hugo, Hamilton, Dawn, and many more looked forward to his daily visits, and he was known to visit nearby storefronts as a friend as often as he visited as a patron. This neighborhood was as important to him as any other part of his life, and he never imagined leaving. For many, it remains equally impossible to imagine the neighborhood without him, and as he finds his final resting place in the historic Oak Hill Cemetery, they will never have to.

Funeral services will be held on Tuesday, July 12th at 10am

In lieu of flowers, please send donations to the D.C. Humane Rescue Alliance, where Peter met his dear friend Heidi

Offer Condolence for the family of Peter Tyler Enslein