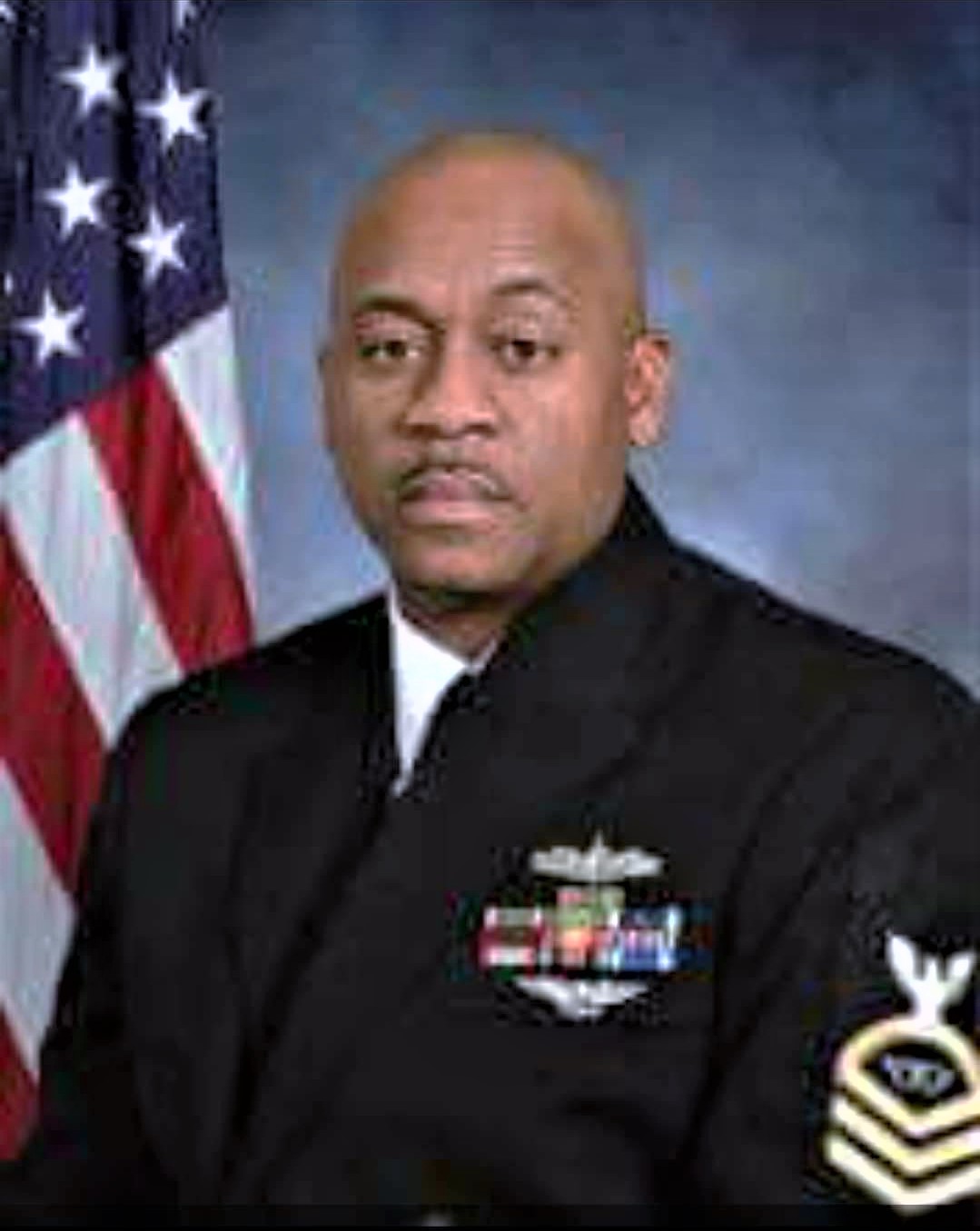 Mike was raised in Chicago and attended grammar school at Archdiocese of Chicago Holy Name of Mary School. He always had many stories about the Sisters. He graduated from Thornwood High School in 1993. He was still active with the Alumni Chapter and when he was home would attend the Annual Cookout.

Mike’s first real job was being a big brother and protector for his little sister Monique. He started his journey to Virginia by attending Hampton University for Accounting for 3 years. During his time at Hampton University he met his best friend Brian. Both from Chicago and both have a love for sneakers, Jordans to be exact. If you know Mike you know he is a serious sneaker fan. Being from Chicago he was a true sports fan of the Chicago Bears and the Chicago Bulls. Any sport he loved. Everything we did on the weekend revolved around his sports schedule. From Gymnastics,track,college football and basketball. He was always dressed outside of his uniform with his team shirt or jacket and his signature chicago hat brim flipped up.

Sr. Chief Wilson joined the Navy on June 9,2000 and graduated from Recruit Training Command (RTC) , Great Lakes, Il on August 16,2000. Mike reported to his first duty station on CVN 65, The USS Enterprise. This is the ship where he meets his first shipmates and lifelong friend Taylor. He detached from the USS Enterprise May 2006. During his time on the USS Enterprise he reconnected with a young lady (Teri)he met while in college at the local Farm Fresh . They bought a home, got engaged and had their first child Makayla 2005. In January 2007 he reported to his second ship CG61 the USS Monterey. In December 2009 they welcomed a second child Madison 2 month early. The first two people there to help him celebrate in the waiting room with mini bottles of spirits Earl Kilson and Kevin Monroe.This is where Mike was surrounded by those he til this day consider family. Mike detached from the USS Monterey April 2010. His next station was shore duty at ATRC Dahlgren. There he met many friends and would spend time at the local restaurant China Garden.

The next ship was the USS Lassen in Japan for 2 years. This deployment was a very hard one for Mike, his mother passed away and 3 months later his mother in law passed away. But made his mark and passed the chief test and when he returned home a month later he was in Dahlgren becoming a Chief. Which has been his calling! His last ship which he extended a few times. The USS Bulkeley where his career soared. He loved his crew and his crew loved him. During a storm while on watch he told his crew to take cover while he stood the watch in the rain and wind. That is the definition of a true leader. He would mentor anyone who asked and he would help them whenever they needed. The Buckley was his last ship but he gained more family there. Sue, Reggie, Josh, Ms. Murph, and Captain Harkin and many more. In October 2020 Mike was promoted to Sr. Chief while on shore duty at Training Support Center Hampton Roads.
Mike was also a family man. He would attend every function when he was home. He would make his rounds to visit everyone.

Mike also had a special bond with everyone. Crew6 was created 7 years ago. Sharonda,Monique, Sabrina, Lamont, Chris,& Mike. This was the crew that got him thru when he was in Japan.
The girls have great memories in these past years. He taught them lessons very early. Mike was a very hands on father. Teaching his daughters how a man is supposed to treat a woman. Every week he would take each out for Daddy/daughter dates. Mike true calling other than his job was being a father to his daughters. Makayla cheered for almost 7 years when Mike returned home from a deployment he would take over taking her to practices and games. He loved it!!! When it came to Madison he learned how to communicate with her and they had their own special bond. He would show her things to prepare her to be independent. There is not a store or even driving down the street the girls are able to recall a funny story about Daddy. You were a true Girl dad before #girldad was popular.

As far as a husband. He always did special things around the house. He was in charge of cooking dinner each night. We would sometimes only just get meat and no sides but he would say I Cooked! He was very attentive and noticed the little things. Oh you did something different with your nails or hair. We would joke we were an old married couple because we would sit every night and watch our favorite TV shows. And then discuss them. We genuinely enjoyed each other’s company. After 15 years and many deployments we understood companionship.

Michael was a son,a brother,a husband,a father,a friend,a mentor, a confidant, a man by every definition of the word and we truly loved him.