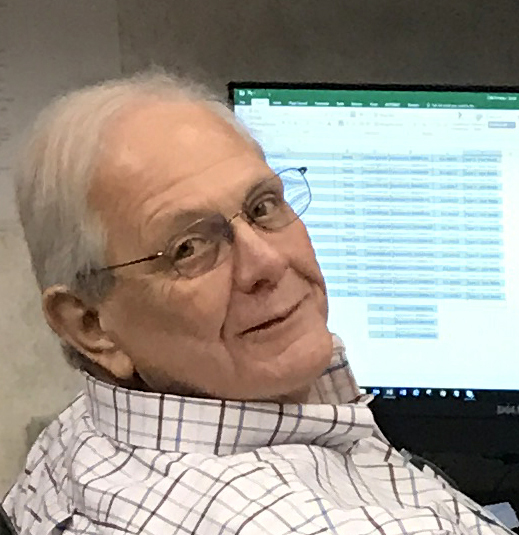 John A. Vitullo, age 72, of Alexandria, Virginia passed away on Wednesday, May 12, 2021. He was born May 29, 1948 in Youngstown, Ohio, the only son of Jack and Louise (Mullen) Vitullo.
John was the son of a career Army officer, so he lived in many different states while growing up. He graduated from Immaculata High School in Leavenworth, Kansas in 1966, and attended Miami of Ohio University in Oxford, Ohio. Later in life, he earned a bachelor’s degree from the University of New York.
John entered the Army in 1968 during the height of the Vietnam War and served for two years. In 1969 he was deployed to Vietnam where he was assigned to the 75th Infantry Airborne Ranger Division. He was awarded the Bronze Star and Purple Heart medals for his service in Vietnam.
John spent most of his career in Information Technology, working in the automotive field. He retired from Criswell Automotive in Gaithersburg, Maryland as the Director of Information Technology. He also spent many years with the Sheehy Auto Group prior to his move to Criswell Automotive.
John is survived by his adopted son, Jim Skaats of Alexandria, Virginia, and his sisters, Elane Vitullo of Washington, D.C. and Karen (Gary) White of Hamilton, Virginia. He is also survived by three nephews: Steve White, Bryan White, and Josh Broad, and a niece, Christina Broad. He was preceded in death by his parents and two sisters, Maureen Vitullo and Anne (Jim) Broad.

Offer Condolence for the family of John Vitullo