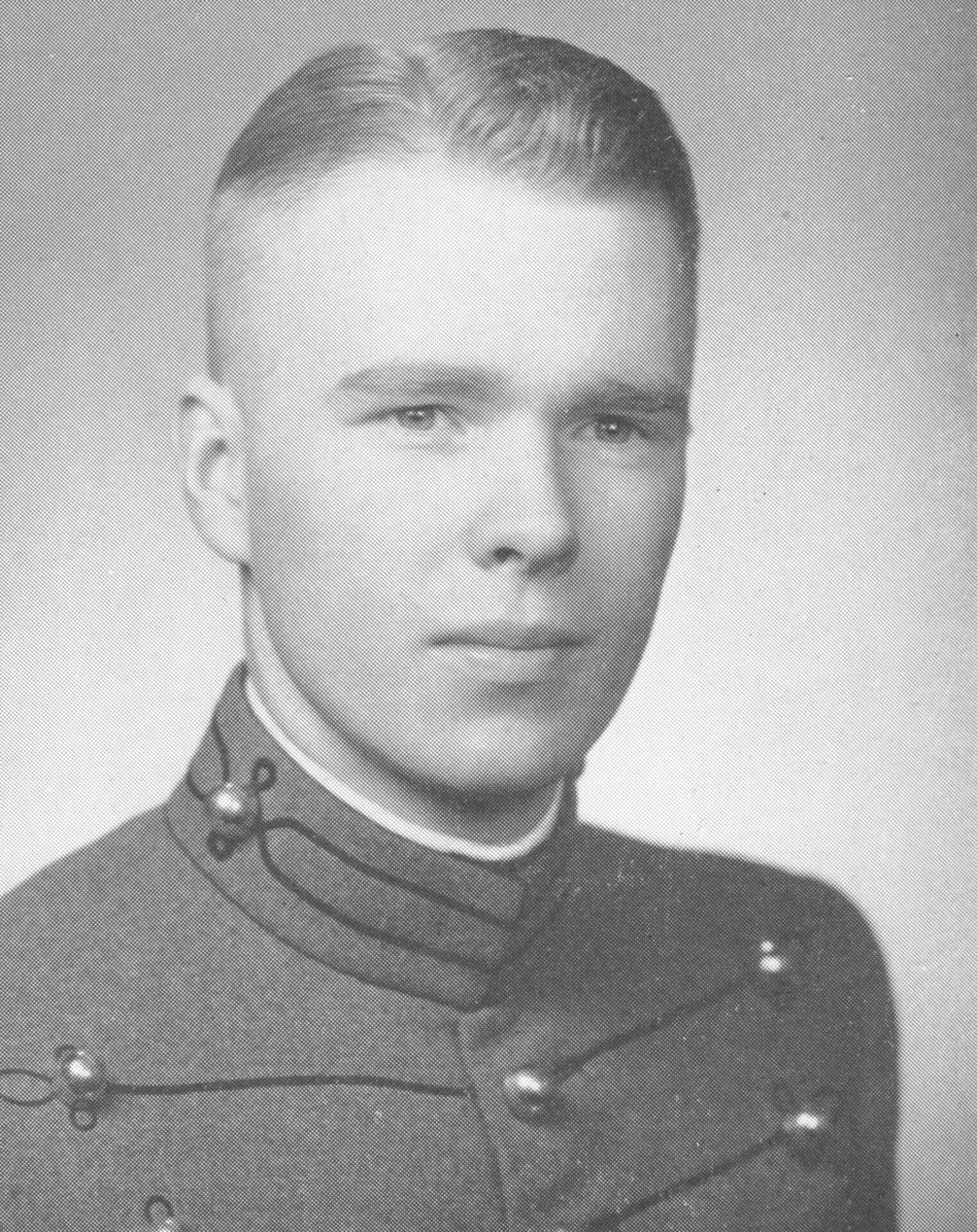 Colonel George W Sibert died July 18, 2021, at the age of 84. George was married to the former Judith Cleary for 57 years until her death in 2016. As an Army couple they moved often and both found fulfillment in Episcopal Church activities, George as an acolyte, lay reader, lay minister and vestry member at five churches. For the last 30+ years they lived in Arlington, VA as active members of St George’s Episcopal Church and other community organizations. George is survived by his children Ted Sibert, Fredericksburg, VA; Mary C Hendrickson, Virginia Beach, VA; and David Sibert, Falls Church VA and 3 grandsons Dan Sibert, Rick Sibert, and Brian Ebmeier and his sister, Kathy Sibert, Arlington, VA and several great-grandchildren.

George was an “Army brat” and was the fourth consecutive generation graduate of USMA – George 1958; father 1936; grandfather 1912; great-grandfather 1884. George was faithful godson of the Class of ’36 and proud member of the Class of ’58. He provided his tremendous photographic memory and sense of humor for many years as the class scribe. George’s 27 years of Army life included a tour at Princeton (MSE). He flew helicopters in Vietnam and, at Ft Carson, Colorado, commanded the same infantry battalion that his grandfather had in 1930. He commanded the Watertown Arsenal in Massachusetts and had five tours of duty in the DC area. George retired from the Army in 1985 and then worked for Rolls-Royce North America in business development for 15 years and completed his MBA at Northeastern. He was a frequent traveler to the UK with his job and as a couple, they took at least one trip each year during his 15 years with the company. Great opportunity for Anglophiles!

George Sibert will be buried at Arlington National Cemetery at a future date.